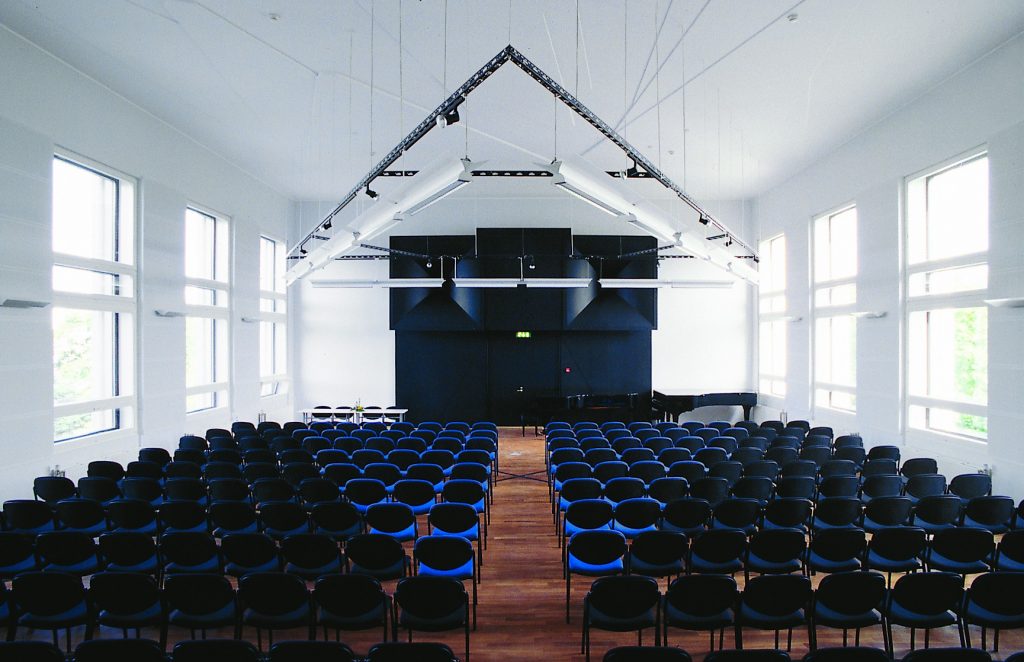 He has played in several venues from Catalonia (Auditori Eduard Toldrà,  Museu d’Art Contemporani de Barcelona, Monestir de Sant Pere de Camprodón) Germany and Estonia. He has been also awarded in the Isáac Albéniz Competition and received a scholarship from Associació Franz Schubert for the Lied masterclasses with Prof.  Wolfram Rieger.

He has recieved special advice from Cuarteto Casals, Kennedy Moretti and Alan Branch, among others. He is also interested in contemporary music and new creation colaborating with ensembles with works of Gerhard, Varése and Magrané.